You have done Task 1. Thank you!
I suppose you liked Agatha Chistie's detective stories. Would you like to know more about this English writer?

Here you will find information about Christie's life and work. Read it and create a timeline. This is an example for you.
Автор: Наталья Солодовникова на 10:47 Комментариев нет:

Dear Writers!
Your task is the most difficult but I am sure you'll cope with it. 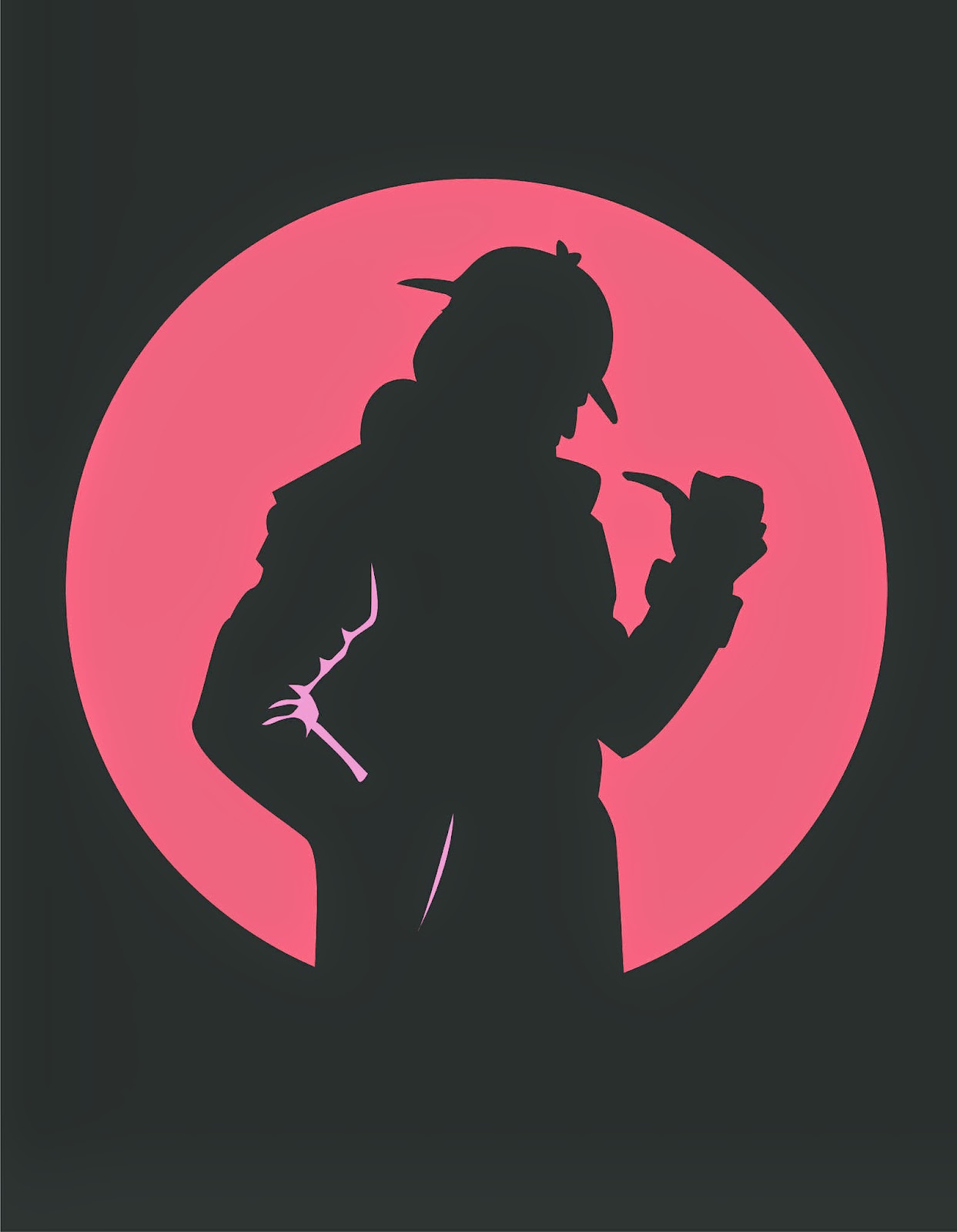 Look through the three plots below and choose one for your story.

1.  A musician has been robbed. His expensive trumpet and clarinet were stolen. They had been kept in his study, which nobody was allowed to enter. Footprints were found on the floor, and traces of someone standing on his/ her knees were left in the dust near the desk. His neighbours said they had been out all the week.

2.  A 13-year-old schoolboy has disappeared. Nobody knows where he is, but he has sent his family two messages telling them that he has been kidnapped, but everything is OK with him. He wrote that the kidnappers wanted a ransom (a large sum of money) to set him free.

3.  A summer cottage, belonging to a shop owner has been destroyed. The windows were broken,the furniture was broken too, the floor was covered with dirt and spilt paint. There was a witness - an old woman who said that she had seen two people in black jumping out of the window on Wednesday night (at about 11 p.m).

Brainstorm the details of the story:

Use the tips below:

... the events:
I am waiting for your story until the following Friday (April 18). You can email it or just give it to me at school. 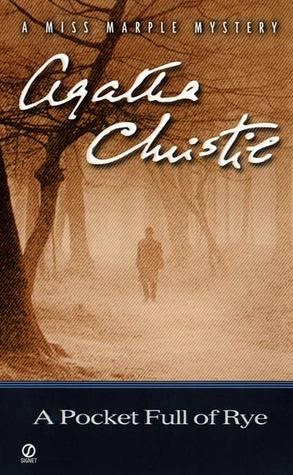 Hello to Literary critics!
Literatute is one of your favourite subjects and you have an excellent opportunity to use your knowlege of it in our project.

Language is a very complicated system. It has got different expressive means. Here you will find some useful information about it.

Read the 1st chapter of  "A Pocket ful of rye". Analyze it and find different expressive means. Explain the purpose of their usage.

I am waiting for your works until the following Friday (April 18). You can email it or just give it to me at school. 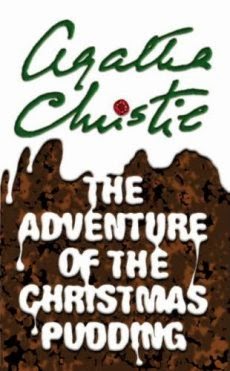 Attention of Readers!
You work with "The adventure of the Christmas pudding". Read the 1st chapter and answer the questions:

1. Who came to Hercule Poirot one day?
2. What did they want?
3. Hercule Poirot didn't like the idea of an old-fashioned Christmas in the English countryside, did he? Why?
4. What was the problem of the young man?
5. Why did Hercule Poirot agree to go to Kings Lacey?

I am waiting for your answers until the following Friday (April 18). You can email it or just give it to me at school. 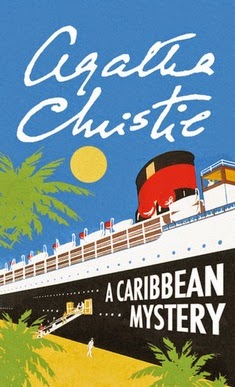 The group of Translators works with "A Caribbean Mystery".
Read the 1st chapter and translate it. The chapter is called MAJOR PALGRAVE TELLS A STORY. It is not easy at all but you are a group of creative students!

I am waiting for your translation until the following Friday (April 18). You can email it or just give it to me at school.
Автор: Наталья Солодовникова на 10:40 Комментариев нет:

I've recived all the answers. Thank you!
According to your choice  we formed four groups . They are:
Find yourself in the List of groups:

Each group can find the task in the right column of the blog. It is not difficult but you should be attentive and patient! Good luck!
Автор: Наталья Солодовникова на 12:45 Комментариев нет:

It is time to start!

If you are here, you are ready to take part in our investigation. So, let us start.
To begin with I would like you to fill in the Questionnaire № 1. You can do it from April 6 to April 11.
Автор: Наталья Солодовникова на 07:05 Комментариев нет:

We shall start our investigation 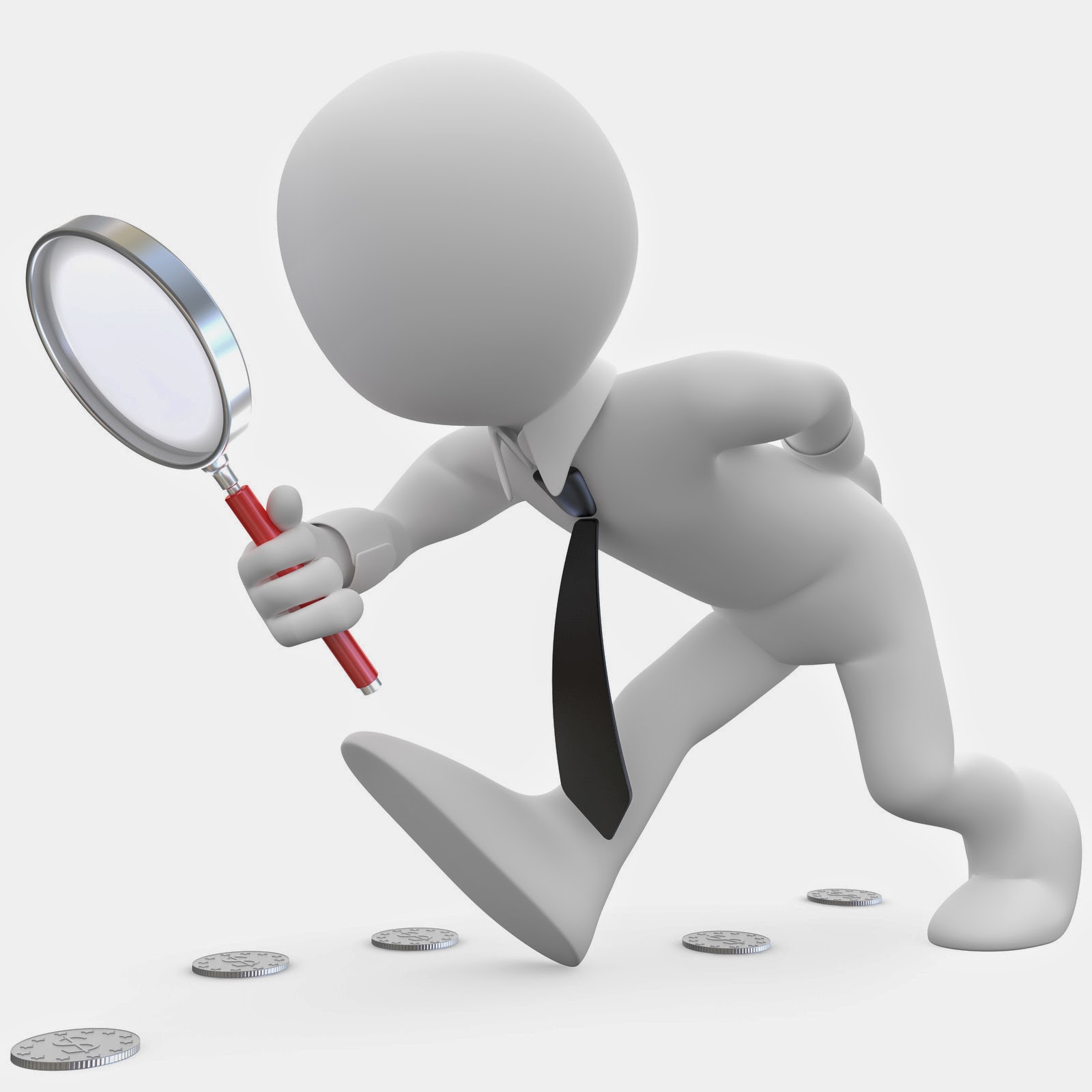 Hello, my dear children!
Do you like reading detective stories? I think you are! That is why we shall start a new topic. It will be about investigations and detectives. You will have an opportunity to take part in a very interesting investigating process. But I will tell you about it a bit later.
Автор: Наталья Солодовникова на 05:50 Комментариев нет:

Imagination is a good servant, and a bad master. 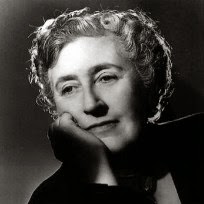